On the heels of the new iMac Pro, Apple released updates to Final Cut Pro, Motion and Compressor. All of which is getting the new ability to edit 360 videos.

VR (Virtual Reality) is a growing market, which Apple doesn’t want to miss out on. Per Google Trends VR searches have grown over 50% in the last five years. With developers and manufacturers, like Samsung dominating the VR space, we won’t be too surprised to see some Apple-specific Virtual Reality hardware. 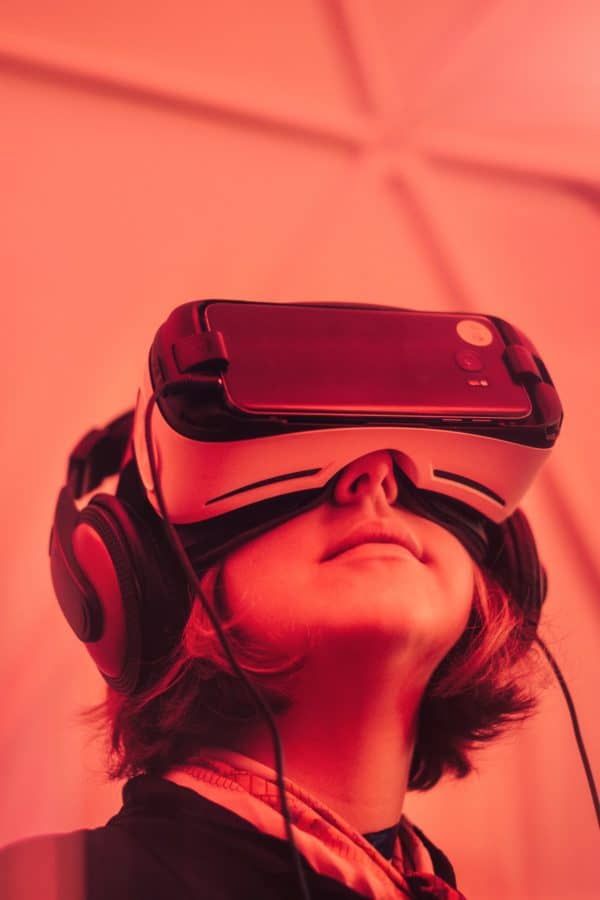 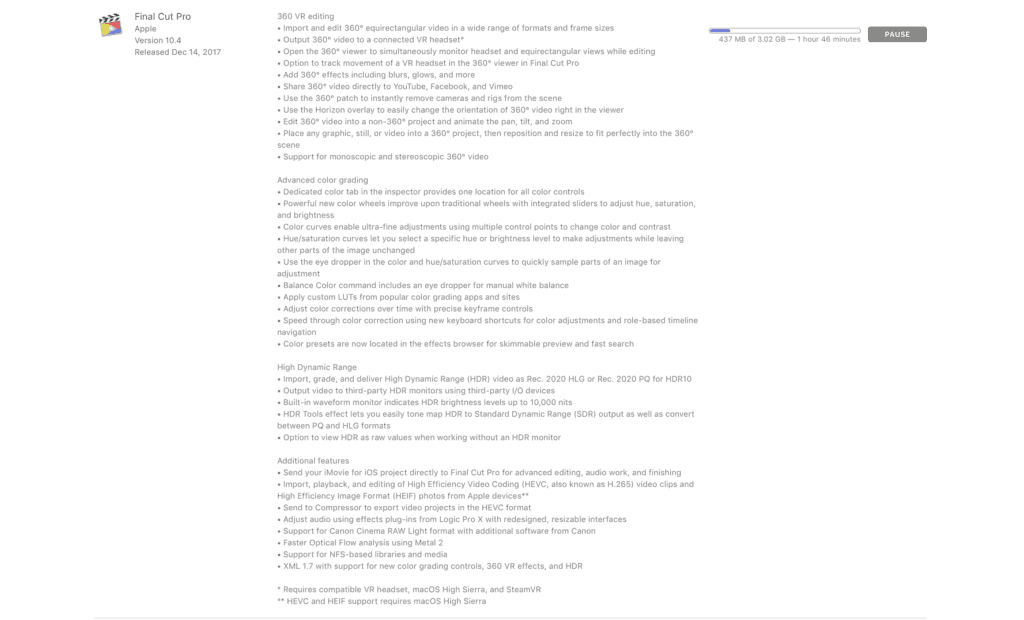